While society still needs plastics to its daily use, we strongly encourage the separation of all plastic waste and its deposit into the appropriate and increasingly available bins that precede its recycling. Do not litter plastic bottles onto the wilderness. Be part of the solution and help us maximize the re-circulation of plastics in all forms.

Promineral SA is an an environmentally conscious company. 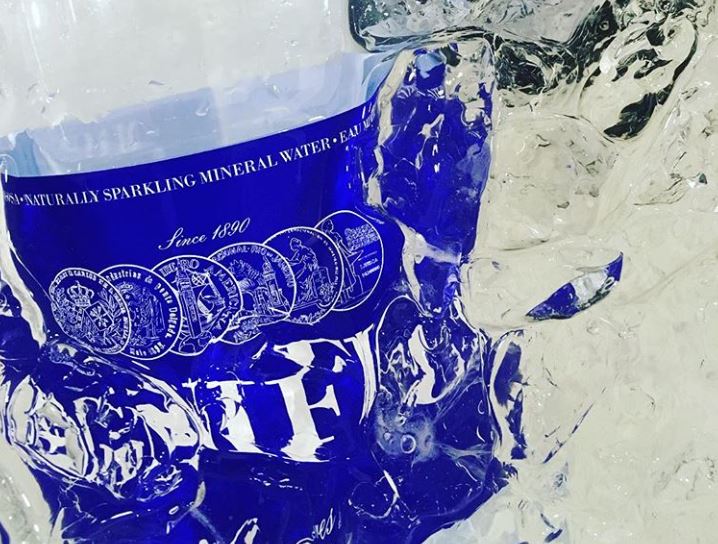 The Azores Archipelago is located 1500 Km to the West of the Portuguese capital and 3900 Km East of North America. The Archipelago has been claimed to the Portuguese crown by Diogo de Silves, around the year of 1427. This Portuguese navigator was sent by prince Henrique of Portugal (Henry, The Navigator). Settlement of the island of S. Miguel began in 1444, on the day of the patron saint of Portugal, Archangel Michael. This island, composed of 6 volcanic complexes, holds many natural treasures, among which a uniquely purified water natural reservoir deep inside the Furnas dormant volcano. An immense volume of naturally still and sparkling waters are kept safe from all planetary sources of pollution inside this natural vault. 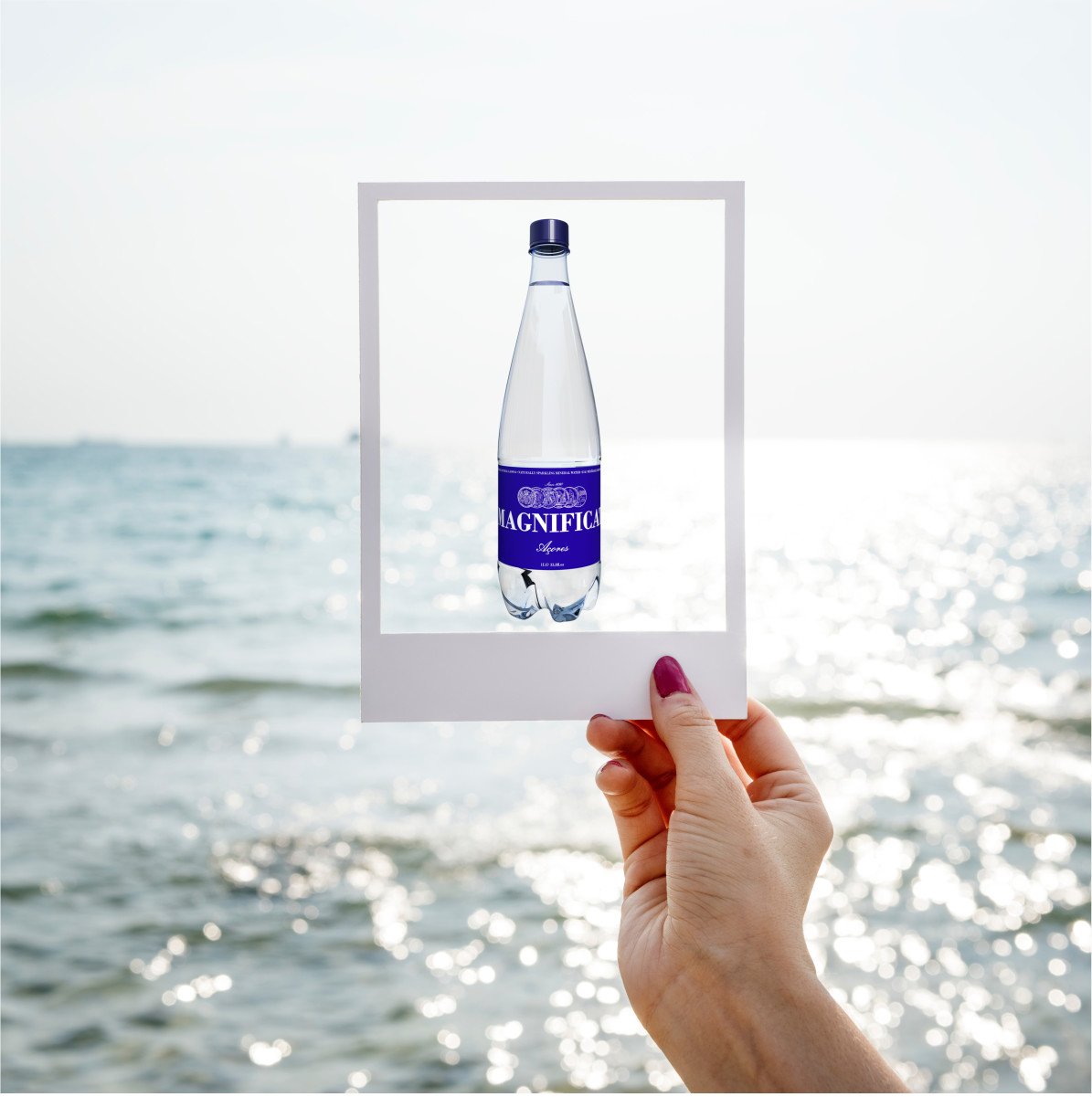 Designed by Renova and powered by nature. Oligomineral light water, sparkling and bright, naturally and lightly gasified inside the Furnas volcano caldera, Azores.