«In a place where the ginger lilies grow taller than humans, and frequent light rains lead to almost-daily rainbows, visitors are just as likely to seek silence.» 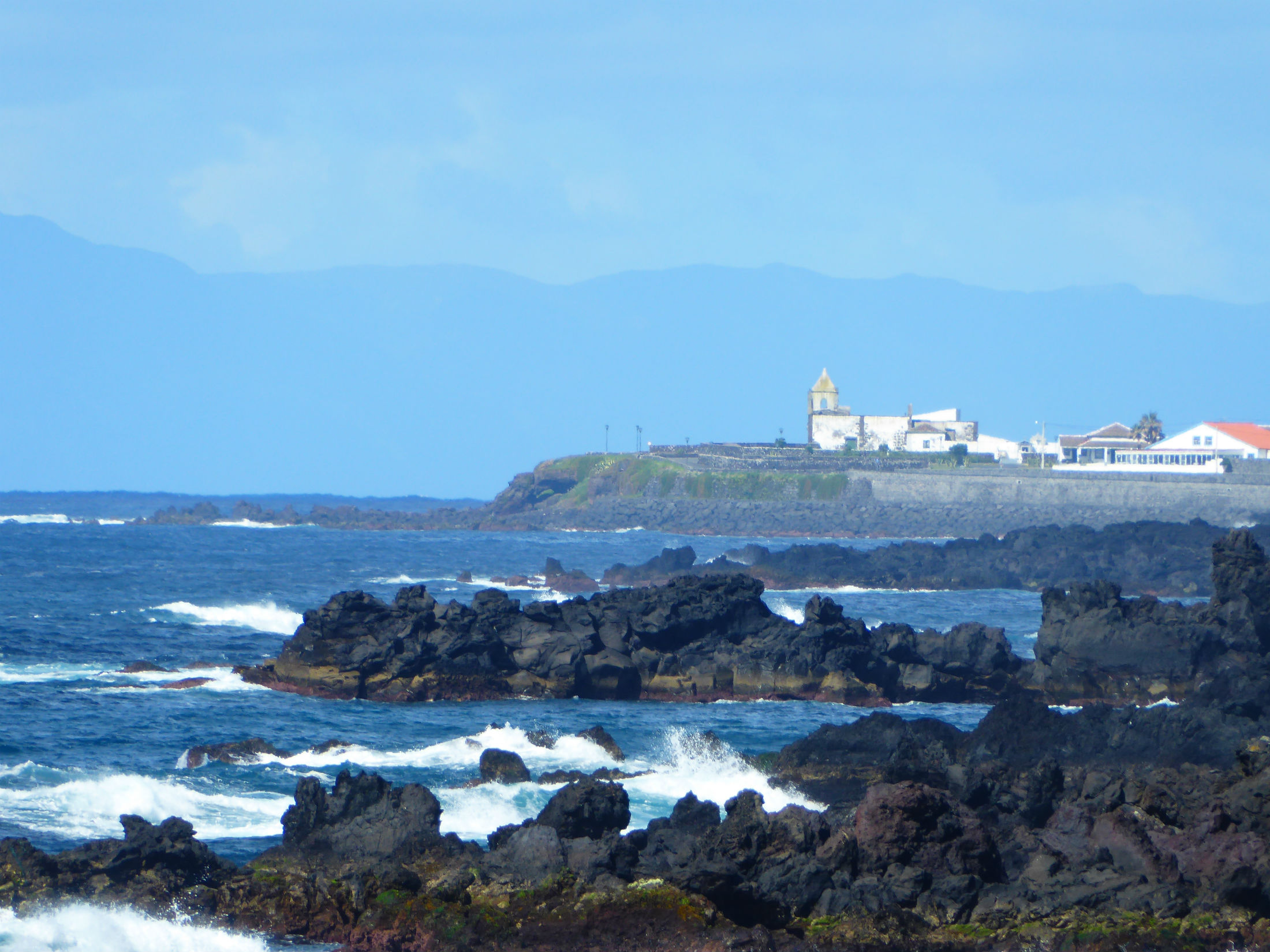 The Archipelago of the Azores, an autonomous region of Portugal, is located far out in the North Atlantic Ocean, well insulated of the planet’s growing pollution. Diogo de Silves has claimed the Archipelago to the Portuguese crown, around the year of 1427. Settlement of the island of S. Miguel began circa 1444, on the day of the patron saint of Portugal, Archangel Michael. This island, composed of six volcanic complexes, holds many natural treasures, among which a uniquely purified water natural reservoir deep inside the Furnas dormant volcano. Furthermore, the island has a relatively small population density and industrial activity, making it a heaven of its own kind on Earth.

An immense volume of naturally purified still and sparkling waters keeps away from all planetary sources of pollution inside the natural vault designated by the Furnas hydro polis, an area full of natural springs which local inhabitants have been claiming to have beneficial health effects for centuries. The Furnas hydro polis is one of the largest on the planet, according to geologists.