Water demand globally is projected to increase by 55% between 2000 and 2050. Much of the demand is driven by agriculture, which accounts for 70% of global freshwater use, and food production will need to grow by 69% by 2035 to feed the growing population. Water withdrawal for energy, used for cooling power stations, is also expected to increase by over 20%. In other words, the near future presents one big freshwater drain after the next.

What’s more? Right now, according to a Nasa-led study, many of the world’s freshwater sources are being drained faster than they are being replenished.  [BBC] 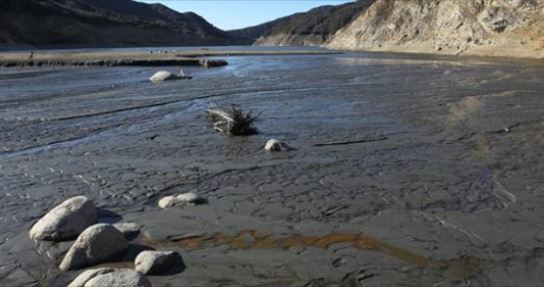